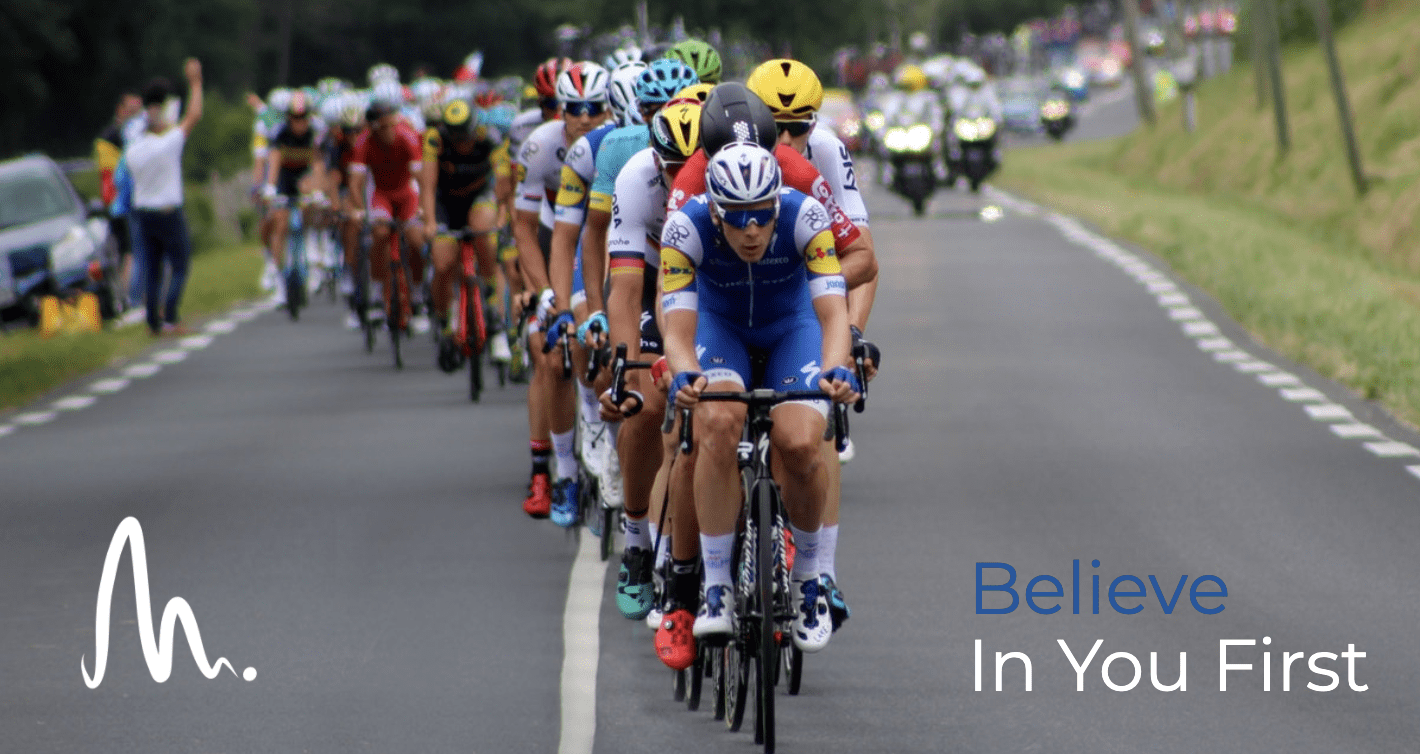 Believe In You First

Why Are We Entrepreneurs?

In this Pitstop, I want to talk to you about something that’s been on my mind recently, and that’s about the price that you’re paying, and, is it actually worth it?

So, I used to be mentored by the ex-chief executive of Wickes, a guy called Bill McGrath, and he brought a lot of wisdom to that, and I know there have been various takes on this phrase, but it’s one that Bill reminded me as well, and he says, Why are we, entrepreneurs?

Why did we become entrepreneurs?” And Bill used to say, “Is that because you want to work 80 hours a week “for half the money that you could get “for working 40 hours a week for somebody else?”

And a lot of you, you’ll be in there, doing plenty of time, putting the effort in, and there are many nights where you’ve got your head in your hands, or many weekends where you’re still working.

And you’re possibly saying to yourself, Is it all worth it?

Should I carry on?

Should I go out and get that dreaded job, or something like that?

And you love what you do, but you’re maybe not making it happen, things like that.

It’s nothing more than just a bit of a motivation to say keep at it.

If you believe in what you do, and you’ve got genuine intent to serve clients and help people and help them on the way, and you are in that genuine way.

And I’m not talking about taking people for granted, or overcharging or ripping people off.

I’m talking about providing a genuine service if you genuinely believe you can do that.

Make sure you do more bottom-up stuff, getting it done, and start moving your business forward

If you do need any extra motivation, this weekend we went and watched The Avengers: Infinity Wars at the cinema, and I remember back in the 90’s, I don’t know the quote of it, so please excuse me if this is slightly off, but I believe it was Sony who had the opportunity to buy Marvel for around 20 million pounds as a company, or something in and around that level.

It was a low figure in today’s monetized world and high inflated prices of business and things like that.

But apparently, the executives turned it down because they only wanted Spiderman.

They didn’t want the rest of the catalogue.

They wanted to buy it cheap.

And Marvel obviously went through some difficult periods, a little bit like Pixar.

If you’ve ever heard of Ed Catmull, we saw him out at Inbound 17 with the HubSpot conference, Ed Catmull, the head of Pixar.

Some of the troubles that they went through were horrendous.

But Marvel went through something similar, and you think about it.

I think eventually it was Sony who’d turned them down.

And this weekend, I think the Avengers: Infinity Wars, what’s it been out? A week, ten days, two weeks at the time of this recording?

And it’s just grossed something in the region of about 1.8 billion dollars.

So, you could see how things cycle.

But what they’ve done is they’ve stuck at it, they’ve been good at it, and they’ve got self-belief, and they’ve kept it going forward, and they’re now getting the rewards.

Success, However Small or Large, Is Still Success

More or less, every single Pixar film is an absolute box office hit.

I can’t even remember the last time there was a Marvel film that didn’t either break a record or smash some type of earnings one weekend or be the talk on social media or in workplaces after each weekend.

You can do six and seven-figure returns out of your business so as always, if you want to get some ideas on high growth strategies, how to best position that.