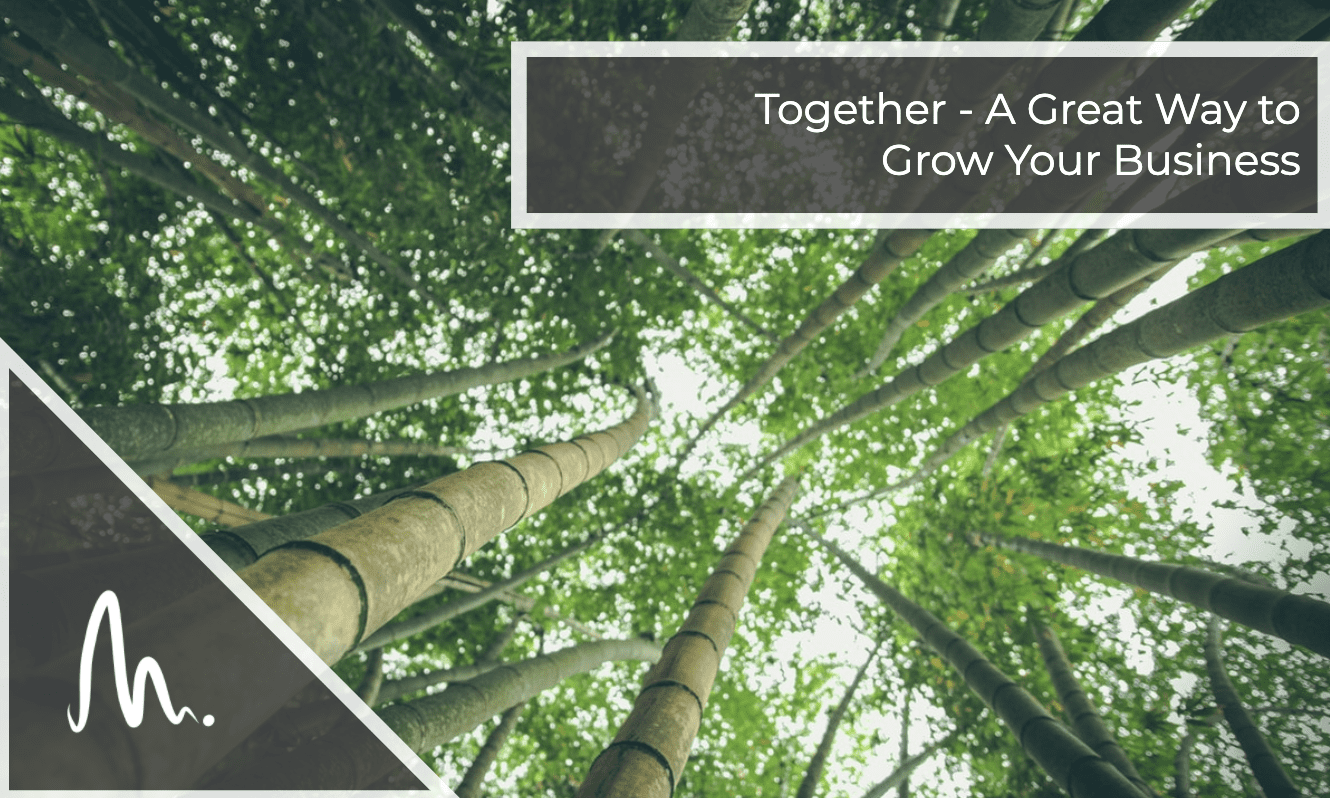 Together A Great Way to Grow Your Business

I want to share with you a quick story that I saw in some copyrighting that our leads copyright consulted Gary Spinks.

Put it into some sales copy recently and a big shout out to Gary, he does an awesome job at connecting stories and creating that emotion to get people to take action through copyright.

I just thought I’d share this story with you and I won’t give you the pronunciations right of the Chinese names but if you bear with me it is worth this.

So Gary shares a story about a blind man and an amputee or a double amputee.

The double amputee says well how, how can we do that?

I’ve got no arms, you can’t see, planting trees is laborious, it’s difficult, it’s this and the outcome was;

If you’ve got a burning desire in your business to do something and sure you need guidance, you can’t just jump off a cliff and hope it’s a six-foot drop.

It could be a 600-foot drop but if you’ve got a serious desire to do something like these two Chinese people did, the double amputee with no arms and the blind man, they made that decision, they took action.

They were committed to the cause and the burning desire and that was, the outcome of the story is that as of today and by the way this is a true story, you can search this on the internet, this is not made up, the blind man and the double amputee.

I think at the last count they planted over 10,000 trees, yes 10,000 trees so from that idea, that initial idea, that burning desire, that commitment to take action and when faced with adversity and what potentially seemed impossible, a double amputee with no arms and a blind man who can’t see.

They’ve now planted over 10,000 trees that have contributed all sorts of things to that community and the outcome or the moral of this is we can do this together.

We can do this together. I’m soon to be owning my next intake of The Entrepreneur Success Hub, it’s a premium level coaching programme that is only for serious, next level entrepreneurs who are prepared to put a significant amount of time into their business and restructure, just a significant cost investment.

Somebody like myself who’s been in business 26 years on two six-figure exits and a seven-figure exit and I’ve even lost business in administration in the height of the great financial crisis in 2012 when I lost a £12 million business.

I’ve franchised a business 68 times but this is not about me, it’s all about you.

We are the real deal here with The Entrepreneur Success Hub.

We’re serious, serious people and if this resonates with you and you want to work with people like yourself, my team of highly motivated, highly successful business coaches and myself then if you head over to mikemidgley.uk, that’s mikemidgley.uk, you can register there and we set up a call, we’ll have an initial chat and whether you’re the blind man or the double amputee, I’m sure we’ve got the skill sets and we can do this together.