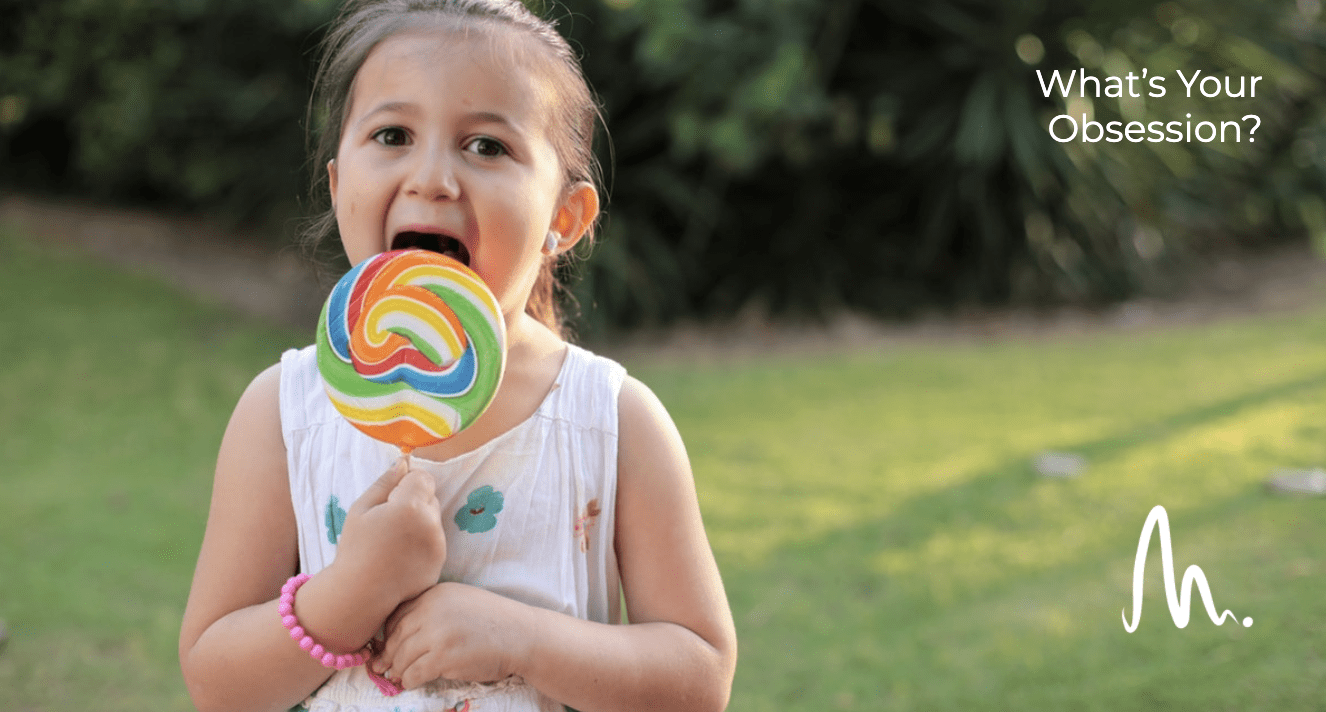 In this Growth Engine daily video, I want to talk to you about obsession.

How you can sort of identity with that.

How you can find your own obsession with your own business, to make that grow and move the needle.

So I was doing some reading up on various people in business, people who’ve changed the world, a bit of a history mockup really.

What I found, or what I interpreted, I suppose, is there seems to be a core obsession embedded in everybody.

What Was These Famous Entrepreneurs Obsession?

Now, some of the obvious ones out there that we all know, people like Steve Jobs was obsessed with the look and feel and the quality of the items and the products that he delivered.

Bill Gates, obsessed about putting a PC on everybody’s desk to make sure it wasn’t just for the privileged or the big businesses and things like that.

You can take that a lot further, people like Gandhi, for peace, the opposite of that is Hitler, for all the crazy stuff that he was doing.

So what I would like to know, I want you to think about what are you obsessed with in your business?

I’d love to hear from you about what you’re obsessed about in your business.

Not enough money, but you’re translating that obsession into actual revenue and ultimately success.

I used to be a partner with somebody 20 years ago in business and he was obsessed by his title, Managing Director when actually we used to be 50/50 partners.

There’s a great section in the book Think and Grow Rich by Napoleon Hill and he talks about Sex Transmutation and how that’s one of the biggest and strongest powers and if you can transfer that same energy into making decisions in your life and business, so go check that out.

It’s in Think and Grow Rich.

I’m not quite sure which principle it is, 11 or 12 or something like that.

But ultimately, it’s really what are you obsessed with?

Because if it’s a positive obsession, then you should be able to connect it to things that are moving your business, things that move you forward, making you more successful, whether that’s helping other people, helping yourself, developing and changing the world, I don’t know.

But if it’s a negative obsession, what I’m asking you to do is take a step back.

The negative obsession doesn’t matter how much you think you’re right Adolf Hitler thought he was actually right.

Actually, in some of the earlier stuff that Hitler did Commissioning Highways & Ferdinand Porsche To Build A Car That Everybody Could Afford, you could understand why he did it for his economy, pre obviously the invasion of Poland and the heinous things that followed.

See what you’re obsessed with, identify is it a positive or a negative.

If it’s a positive, drop me a message and show you how you’re changing the world and how you’re being successful.

If it’s a negative, drop me a message equally, and let me know what you’re going to do about changing it.

You want any help with identifying obsessions in your business and which are the ones that are really going to make the impact, such as looking after your people, looking after your customers, getting your finance and your margins right, then I’d be more than happy to help you.

With obsessions, go and get in the game.